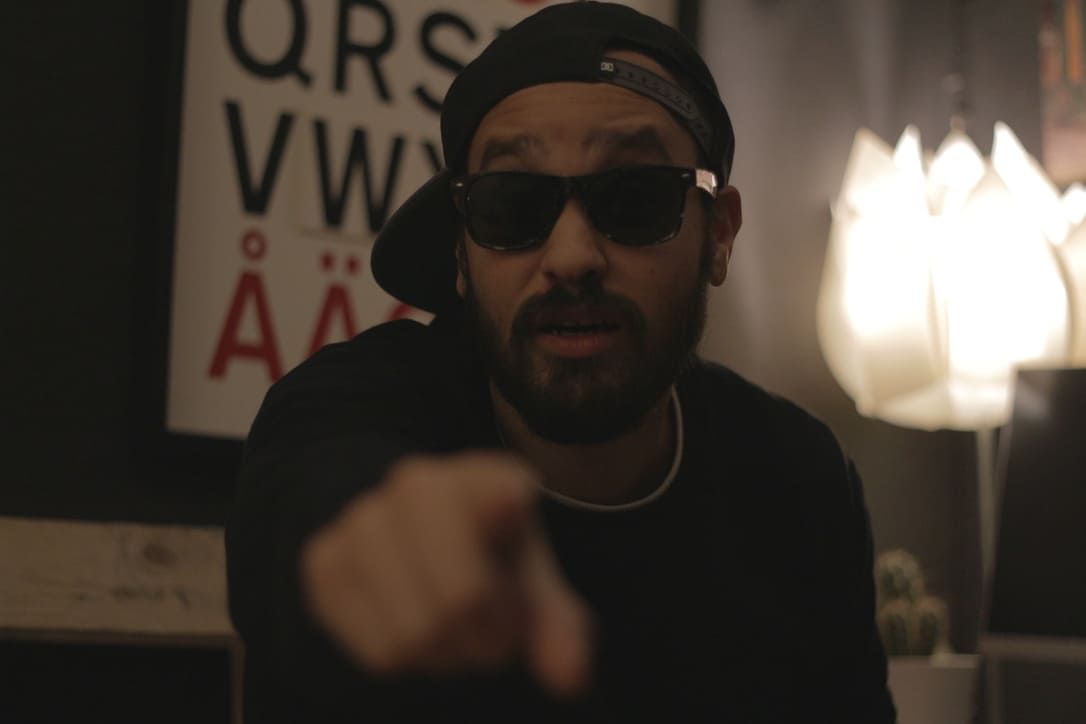 Mind Your Business – The Silent Battle Being Fought Every Day

This is a guest article that a friend wanted to write for everyone to see.

Even though this battle has been making some noise for a few years now, it is still a relatively quiet one, and many of us are fighting it silently while often the people who love us the most doesn’t even know it’s going on, furthermore the very people who love us might even be making it harder for us without knowing,

By the title of this article you might have thought that I’m talking about the old lady who told your mum about that one time you came back home drunk at 3am and fell asleep on the porch, or the one who told your parents how you pierced your tongue and have been hiding it for months.

I mean yes old ladies, mind your own freaking business, but what I’m really talking about it’s not a battle against nosey grannies, I’m talking about a war to be more precise, one that it’s going on inside the mind of those of us who find it hard, or straight up impossible to set our attention to something in order to complete simple tasks – from the most mundane tasks, such as cleaning the room, to much more serious ones like studying for that one test that we needed to pass in order to get into that university (those of us who were able to make through high school, I mean).

At this point you might have heard of it, Attention “Deficit Disorder” with or without Hyperactivity, or ADD/ADHD, I will elaborate on why I quoted “deficit disorder” later on.

“Pay attention”, “what’s wrong with you”, “Can’t you just sit still?”, “You are so smart and you insist on sabotaging yourself”, “You’ve so much potential and you continue to waste it”, are some of the most common things people with ADD/ADHD have to grow up listening to for the most part of their childhood/adolescence and often all the way through our adult years.

They frequently come from people who genuinely care about us and only want the best for us, but as Jesus reportedly said while being tortured to death on the cross “Father, forgive them, for they do not know what they are doing.” (I’m not religious, don’t run away)

They just don’t know, so they just can’t understand, not even ourselves can understand why we seem to struggle where other people seemingly thrive, so we’re called lazy, rebels or difficult, they think that we just don’t care, and we feel misunderstood, those feelings turn into frustration, and frustration turns into anger and anger turns into harmful habits… so many of us have a history of alcohol/drug abuse, anger management issues, volatility, sex addiction and so on.

Not to mention what it does to our self esteem when we are constantly compared to those who, with the same apparent tools and opportunities, seem to do it right.

There Is No Attention Deficit

The way we are doesn’t have to do with a deficit of attention or lack of focus, in fact we can focus much more than many, it’s just that we can have many more things in our head at once than most, we find it hard to focus solely on the book that we’re reading, when we also wonder the life expectancy of the fly on the window.

While people struggle with what to be interested in, we cannot be interested in anything that we’re not genuinely interested in, it’s not a choice, that’s an advantage and a disadvantage on its own, on the one hand when we like something, we know we really do, otherwise we wouldn´t pay attention to it.

ADHD and Thinking Outside The Box

We are terrific at thinking outside the box (in fact we very often didn’t even know there was a box to begin with), but on the other hand, this life requires us to complete things that are not always necessarily interesting, yet important for us to properly function within a society with rules and expectations.

Yes, I don’t know many people who enjoy doing their taxes or staying awake until 3am studying for that one test, but for some of us is borderline impossible to concentrate on that (and no, we can’t sit still).

We don’t suffer from a “disorder”, we just function differently in a world that’s definitely not made for us,

We need dynamism in order to thrive, we do impressively well when dealing with a bunch of things at once, we just have a hard time setting our mind to one that doesn’t absolutely fascinates us.

Maybe it is an evolutionary thing, we humans have increasingly come into contact with more and more information over the years and especially since the internet came into play, you can ask your parents or grandparents what did they do to entertain themselves in the past.

The most important things have always been there; nature, sports, each other’s company, there has been music, books, film and TV for a while, but right now… Shit man! We have all that multiplied by the billions, and we have it just a click away, it is available in our pockets at any given moment.

We have Tinder, Netflix, and Audio books, If you want to order food you have 20 apps on your smartphone with hundreds of options, you can learn how to build a computer or to tie a tie by watching a tutorial…

We’re overloaded with information and images and possibilities, is it really that crazy that some of us have difficulty to concentrate on one thing? Shouldn’t areas of society such as education adapt to the new human and to meet the requirements of those of us who can’t sit still also?

Medication can be incredibly helpful, but it’s important to note that for many of us, all that it takes is to know that we’re all different and unique, what works for you doesn’t have to work for me and vice versa, yet we insist in trying to fit all into a square box when in fact some of us are a circle, or a line, or my personal favourite, a spiral.

This article is intended for everyone, for the misfits so they know that they’re not alone and for everyone else who need to be a little more considerate and open to those who are different, because we all are. Even those of you who can sit still, yes, you’re also special in your own unique way.

I believe that if you take the time to get to know someone, you will inevitably end up finding out what makes them special.

“Everybody is a Genius. But If You Judge a Fish by Its Ability to Climb a Tree, It Will Live Its Whole Life Believing that It is Stupid”

Become a sponsor via Patreon